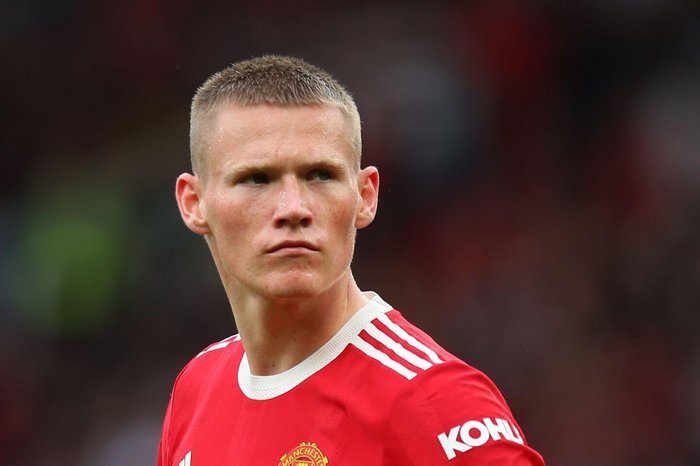 It’s been a busy day in the Manchester United camp so here is a whistle stop tour of the latest around the club.

Scott Mctominay Has Surgery On Injury

This will result in the Scotsman serving a period on the sidelines as he recovers from the operation.

United released the following statement to announce the news:

“Scott has undergone surgery for an ongoing groin injury that was causing significant pain when playing.

“Having tried all other treatment options in pre-season, surgery was deemed necessary to resolve the issue.

“We hope to have him back soon.”

The midfielder posted this message on Instagram after the news broke:

“Just to let you all know I’ve had minor surgery on an issue which has needed managing for the last couple of months , I hate missing games so to be missing Wolves on the weekend & the international break is so disappointing but that’s part & parcel of the game.

“Wishing all the boys the best of luck & I will be back sooner than you think.”

We wish Scott well in his recovery.

Harry Maguire, Luke Shaw, Jesse Lingard and Jadon Sancho have been called up to the England squad for the upcoming World Cup qualifiers against Hungary, Andorra and Poland.

Despite starting the season well, Gareth Southgate has opted against Mason Greenwood in favour of Leeds striker Patrick Bamford.

Jesse Lingard was omitted from the Euro 2020 squad and returns to the setup for the three qualifiers. Jadon Sancho, who will play for England for the first time as a Mna United player, also returns to the selection.

Harry Maguire and Luke Shaw, who were two standouts at the Euros, have also been called up.

The full 25-man England squad can be seen below: 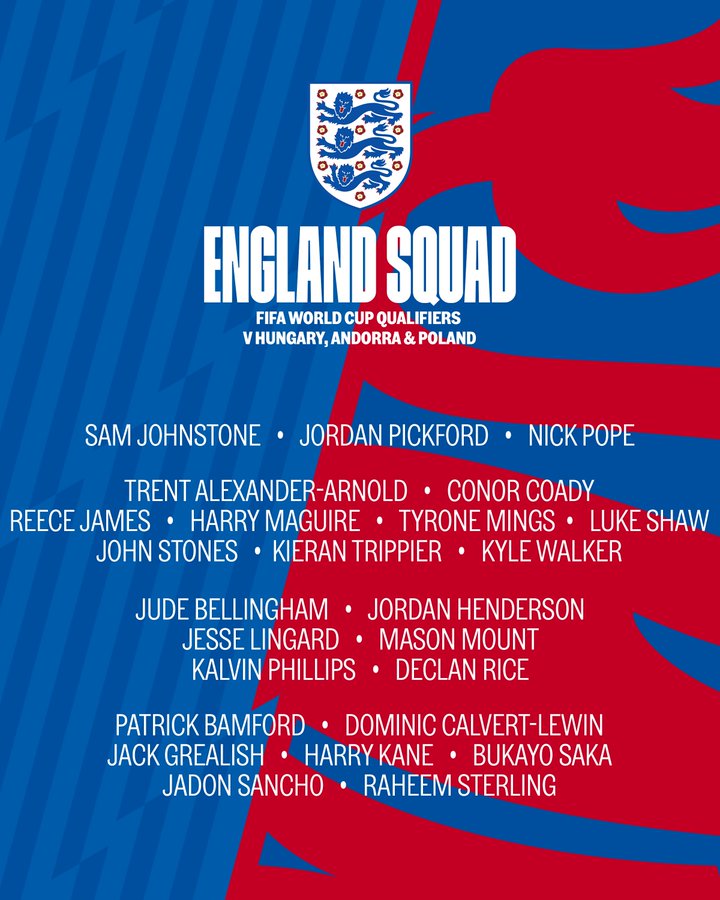 Following from Raphael Varane getting the number 19 shirt, Ivorian international Amad Diallo has been given the number 16 shirt.

“When I was told that I was getting the number 16 shirt, I was happy because I know that Michael Carrick had previously worn that shirt for a long time and so it is a number worn by a legend of the club.

“So I have to respect the number and the players who wore it before me.”

Roy Keane, Paul Scholes, Gary Neville and Nicky Butt have all previously worn the number 16 at the club.