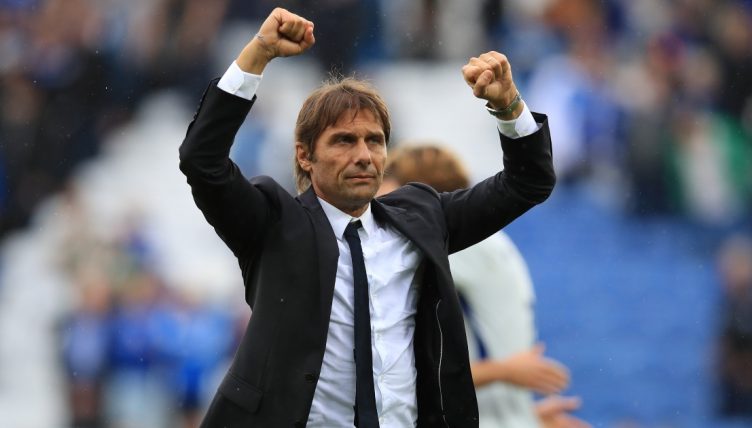 Favourite to replace Ole Gunnar Solskjaer if he is sacked Antonio Conte has signed an 18-month contract with Tottenham Hotspur.

✍️ We are delighted to announce the appointment of Antonio Conte as our Head Coach on a contract until the summer of 2023, with an option to extend.

Conte, who has been out of work for a few months after leaving Inter Milan, was said to be very interested in the Man United job had it become available.

The Italian has now signed a deal to become the Spurs manager despite rejecting the project in the summer.

Antonio has won the Premier League with fellow London side Chelsea in 2017 and has won 5 top-flight league titles including 4 Serie A’s with Juventus (3) and Inter Milan (1).

Reports suggest that while the Man United board were considering sacking Ole Gunnar Solskjaer after the 5-0 defeat to Liverpool, no managers were directly contacted by the club.

It is understood that Daniel Levy, Tottenham Hotspur Chairman, has agreed to spend around £100m on the squad as per Antonio Conte’s wishes.

Have Man United missed the boat on Antonio Conte? Let us know your feelings down below.