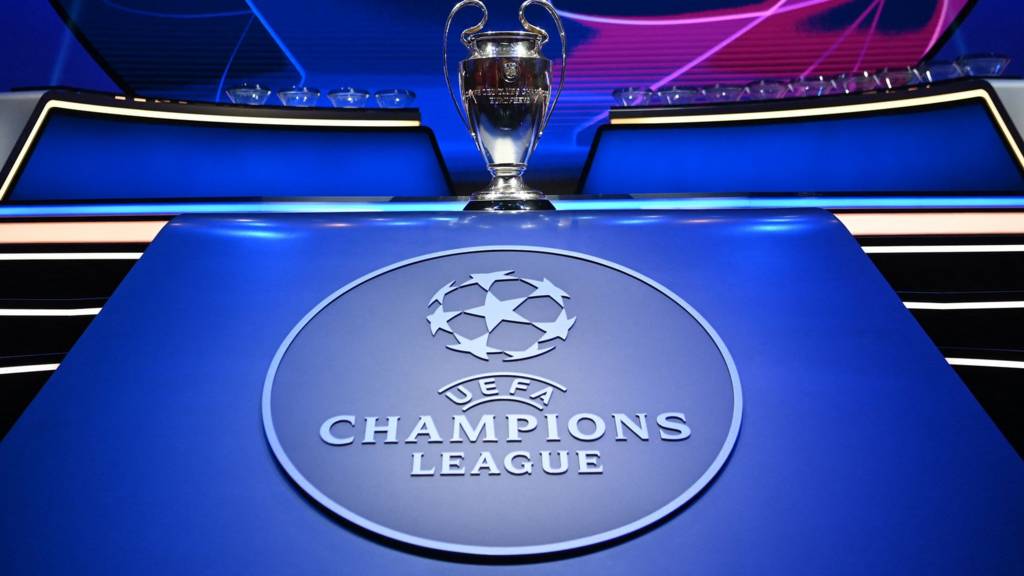 Revenge will be on the cards when Ole meets Unai Emery again following the Europe League final last season.

In addition to the Europa League win, Villarreal finished 7th in the La Liga last season.

The full Champions League draw can be seen below: 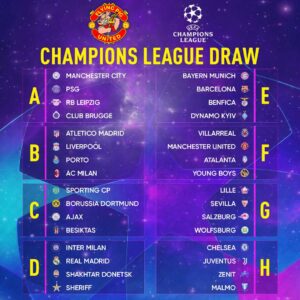 The biggest talking points about the draw include last season’s finalists Manchester City drawing PSG which with recent rumours may see another Messi vs. Ronaldo showdown. Other points include Liverpool drawing Atletico and reigning champions Chelsea drawing Juventus, Zenit and Malmo.

What’s your thoughts on the draw? Do you think Man United will advance from the group? Let us know your thoughts in the comments below.