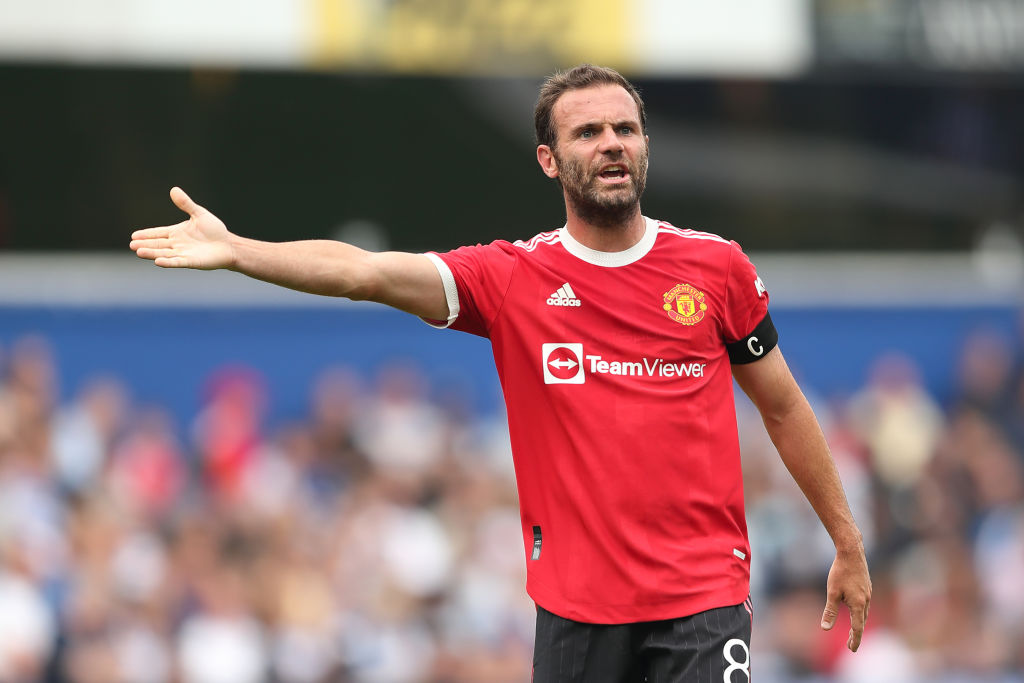 Juan Mata will not retire when his contract expires in June according to reports.

Fabrizio Romano confirmed earlier today that retirement for the Spaniard is “not even an option”.

Been told Juan Mata will not retire at the end of the season, it’s not even an option. He’s now focused on Man United and then he will plan for his future – his current Man Utd deal runs out in June. 🇪🇸 #MUFC

Mata will not join Man Utd coaching staff, it’s not in his plans. pic.twitter.com/7xxVI0Q1zr

Mata is to see out the season with the club and then plan for his future.

The midfielder extended his contract for an extra year last summer with rumours suggesting that he would take up a coaching role upon his contract expiry.

It is thought that this is not in Juan’s plans.

Mata has won four trophies during his time at Man United, winning an FA Cup, League Cup, Community Shield and the Europa League.

He has also recorded 51 goals and 47 assists in his 278 appearances for The Red Devils.

Where do you see Juan Mata next season? Should he stay on at Man United? Let us know down below.