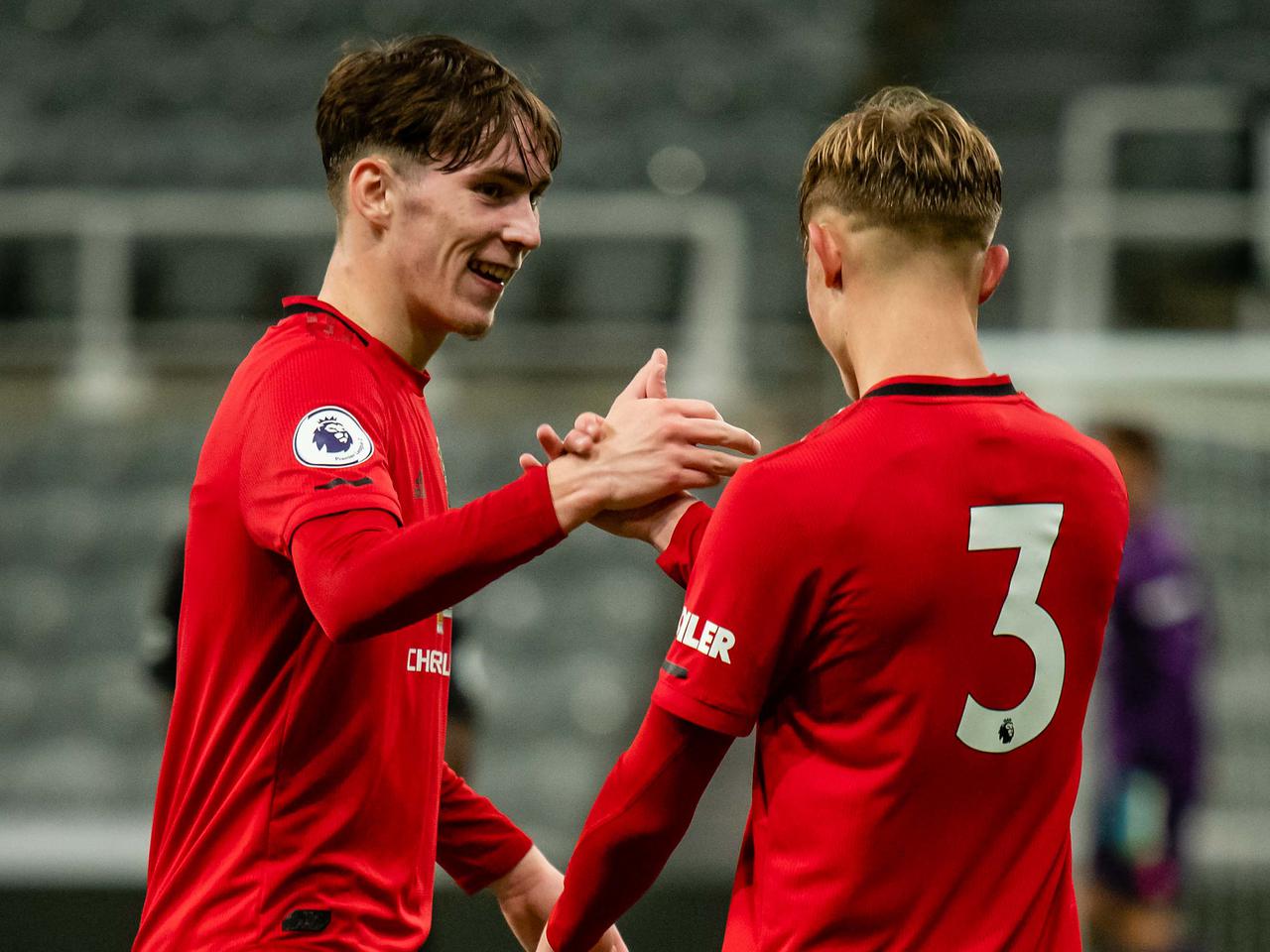 Two Man United academy graduates have been loaned out for the upcoming football season.

Garner spent the second half of last season at the City Ground where he recorded four assists in 20 league games.

James has also signed a new Man United contract which ties him to the club until June 2024.

The 20-year-old, who many see as the next Michael Carrick, also spent last season on loan at Watford but had his contract mutually terminated before his move to Forest.

After confirming the contract extension Garner gave the club media his reaction:

“I’m made up, Manchester United has been a massive part of my life for over 10 years now. My ambitions are obviously to become a first-team player here. I know exactly what it takes, I’m ready to go and showcase my ability to everyone and keep on striving for all my goals.

“Signing this new contract shows the faith that the club has in me, it gives me extra motivation and means so much for me and my family.

“I want to be a big player for this club one day, that is my ultimate aim and I’ll be working every day to make that happen.”

Ole Gunnar Solskjaer also spoke about how he sees the English midfielder.

“He’s done really well in pre-season, and he’s really impressed me. I think for his career, another season, or another six months now to start with, playing regularly in the Championship will help him.”

However, Garner isn’t the only Man United player to have secured a loan for the season.

This is the player’s first loan move since making his first team debut in 2019.

The immediate future looked dark for Williams with both Luke Shaw and Alex Telles in front of him in the left back pecking order but this move will give Brandon more game time as he challenges Norwich’s Dimitris Giannoulis for a starting spot.

The Englishman was rumoured with a loan move to either Southampton or Newcastle but has ended up at newly promoted Norwich who will likely find themselves in a relegation fight this campaign following on from their 3-0 and 5-0 defeats against Liverpool and Manchester City respectively.

Williams is still hopeful of having a future with the club after signing a new four-year deal last summer.

What’s your thoughts on these loan moves? Do you feel they are the right clubs? Let us know down below in the comments.

Stay tuned on United Flying High for monthly loan reports on all of the club’s loanees for the season.