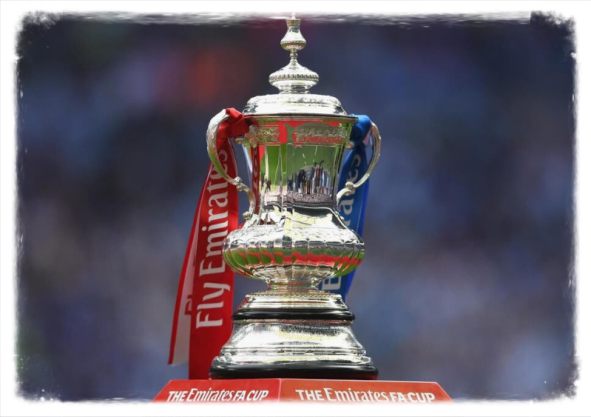 Both ties will be played at an empty Wembley Stadium on the weekend of the 18th and 19th of July.

Man United have already knocked Chelsea out of one cup this season back in October when Marcus Rashford’s double, including a phenomenal free kick, was enough to dump ‘The Blues’ out of the Carabao Cup.

United have also done the double over Chelsea in the league with a convincing 4-0 opening weekend win and a big 2-0 away win before lockdown, which was the last league loss for Frank Lampard’s side.

However, Chelsea do sit 4th in the PL, two places higher than United, with a 5-point gap. Both teams main aim is Champions League qualification but Frank and Ole would very much welcome a piece of silverware in their first full seasons in charge of their respective clubs.

Stay tuned to the site in the coming weeks to see the preview of this hotly anticipated cup encounter. 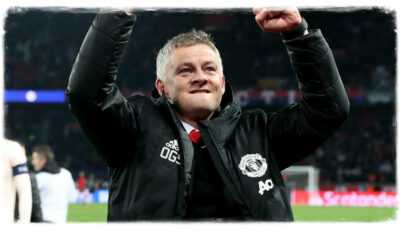 Solskjaer Believes FA Cup Can Be Catalyst For Success 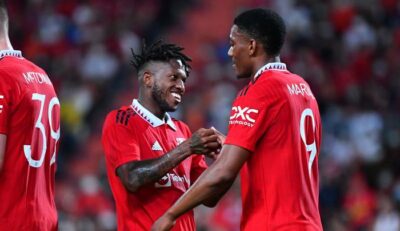