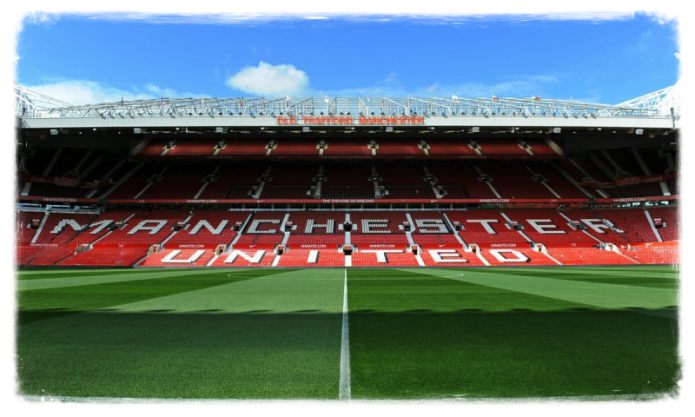 Eight Man United players are set to leave the club when their contract expires this summer.

The most notable name on this list is Sergio Romero who has been a consistent second choice goalkeeper for the past six years.

Fellow goalkeeper Joel Pereira, who spent last season on loan at Huddersfield, will also be leaving the club.

The remaining six names are all from the youth academy.

The most recognisable name from that list is Max Taylor who has recently returned to playing after recieving testicular cancer treatment. 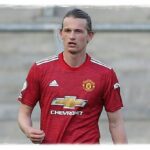 The club have also released their plans to discuss new contracts for three current reds.

Juan Mata, who many thought would leave the club this summer, is said to have been discussing a new contract at Old Trafford which will be met with mixed reviews.

Lee Grant, who is acting more as a coach in recent times, has also been mentioned in the contract negotiations as well as youth product Paul Woolston.

We wait to see how these talks will end.

We extend our well wishes to all players leaving and join the club in thanking them for their services. 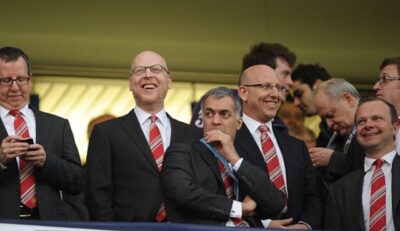 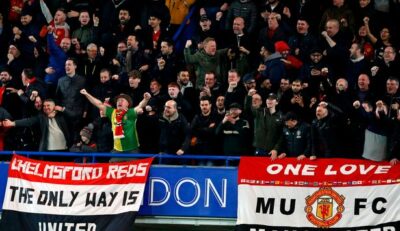