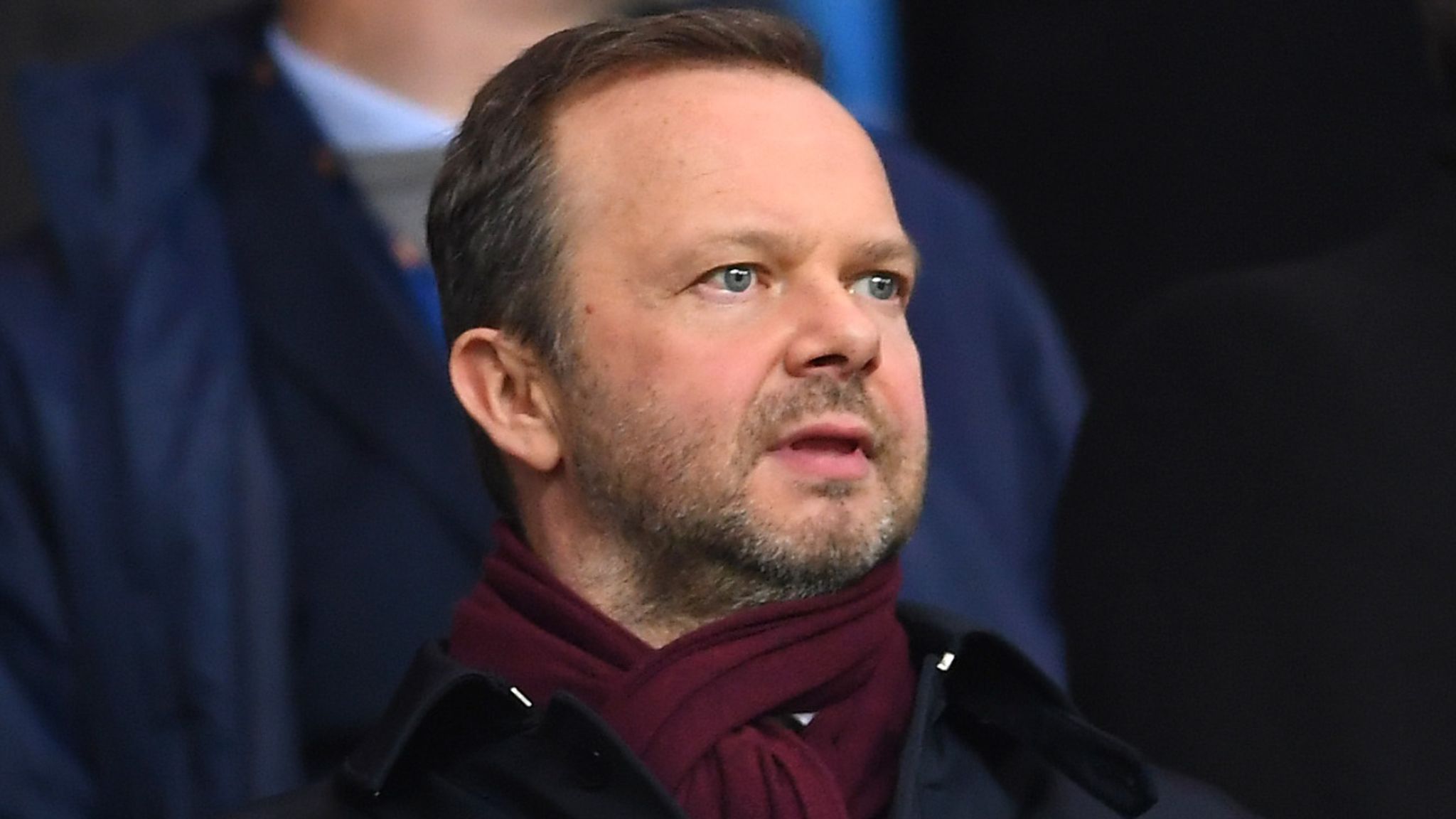 Manchester United’s executive vice-chairman Ed Woodward is expected to delay his exit from the club as he searches for a manager replacement for Ole Gunnar Solskjaer, who was sacked on Sunday.

BREAKING: #MUFC‘s executive vice-chairman Ed Woodward could delay his departure from the club.

Woodward announced he would step down from his role at Manchester United after his disagreement with the club’s involvment in the formation of the since collapsed European Super League.

Intially, Woodward was meant to leave in September but is still in his role as vice-chairman today and now is expected to stay until a new permanent manager has been announced.

Ed was appointed in 2005 and has been in his current role since 2012 and said back in April that it “would be difficult to walk away” following the Super League death.

An interim manager is expected to take charge with exisiting staff til the end of the season before a bigger overhaul of coaches is predicted in the summer.

Current PSG boss Mauricio Pochettino is the new front runner to become Manchester United manager after reports suggest he is interested in the job.

Are you happy that Woodward is staying longer? Let us know down below. 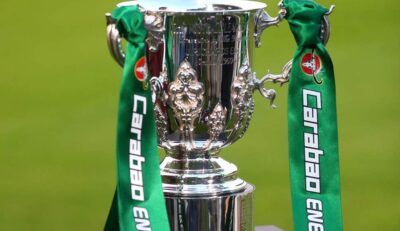