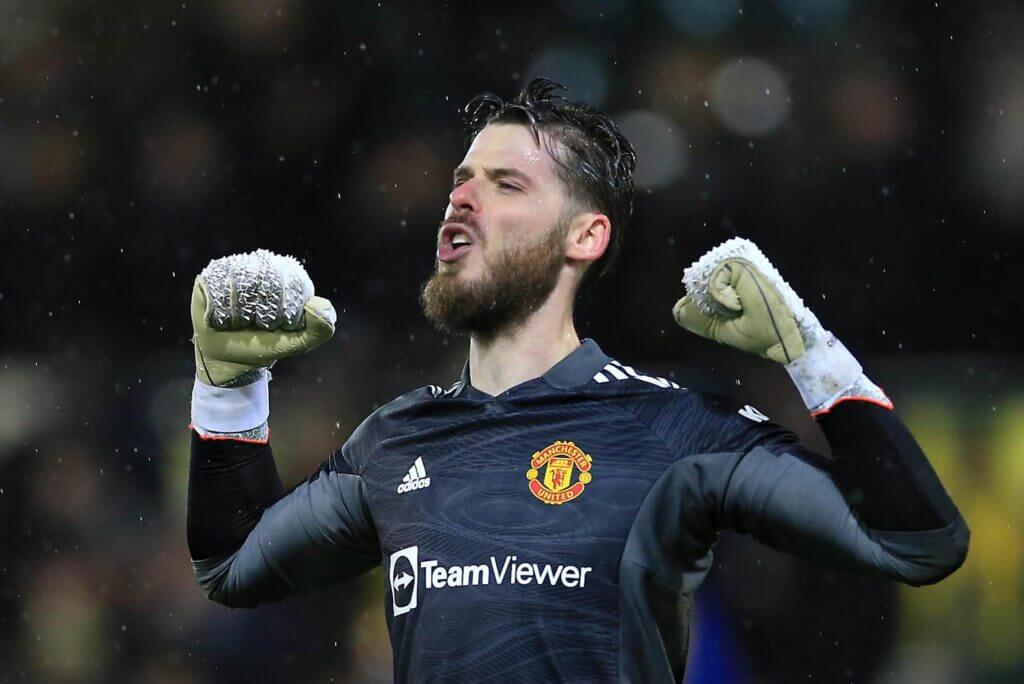 Goalkeeper David De Gea has won the Manchester United Player of the Month award for December, the club has announced.

🥁 Our Player of the Month for December is…

This is the second consecutive POTM award David has won after winning it in November.

December saw David keep two clean sheets while picking up two Man of the Match awards in the month where the club welcomed Ralf Rangnick as interim manager.

David De Gea joins Cristiano Ronaldo in winning two POTMs this season with the other going to youngster Mason Greenwood.

Do you agree with the award? Who was your player of the month? Let us know down below.