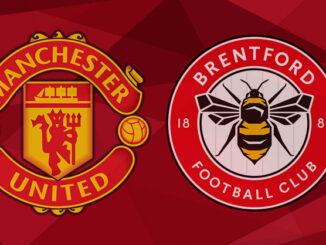 Six days remove from Man United’s embarassing 2-1 home defeat to Brighton and Hove Albion, the boys travel down to London to face Brentford who are fresh off a 2-2 draw with Leicester.

The Red Devils need a win especially considering Liverpool is on the horizon so let’s preview this game and see what we have in store this weekend. 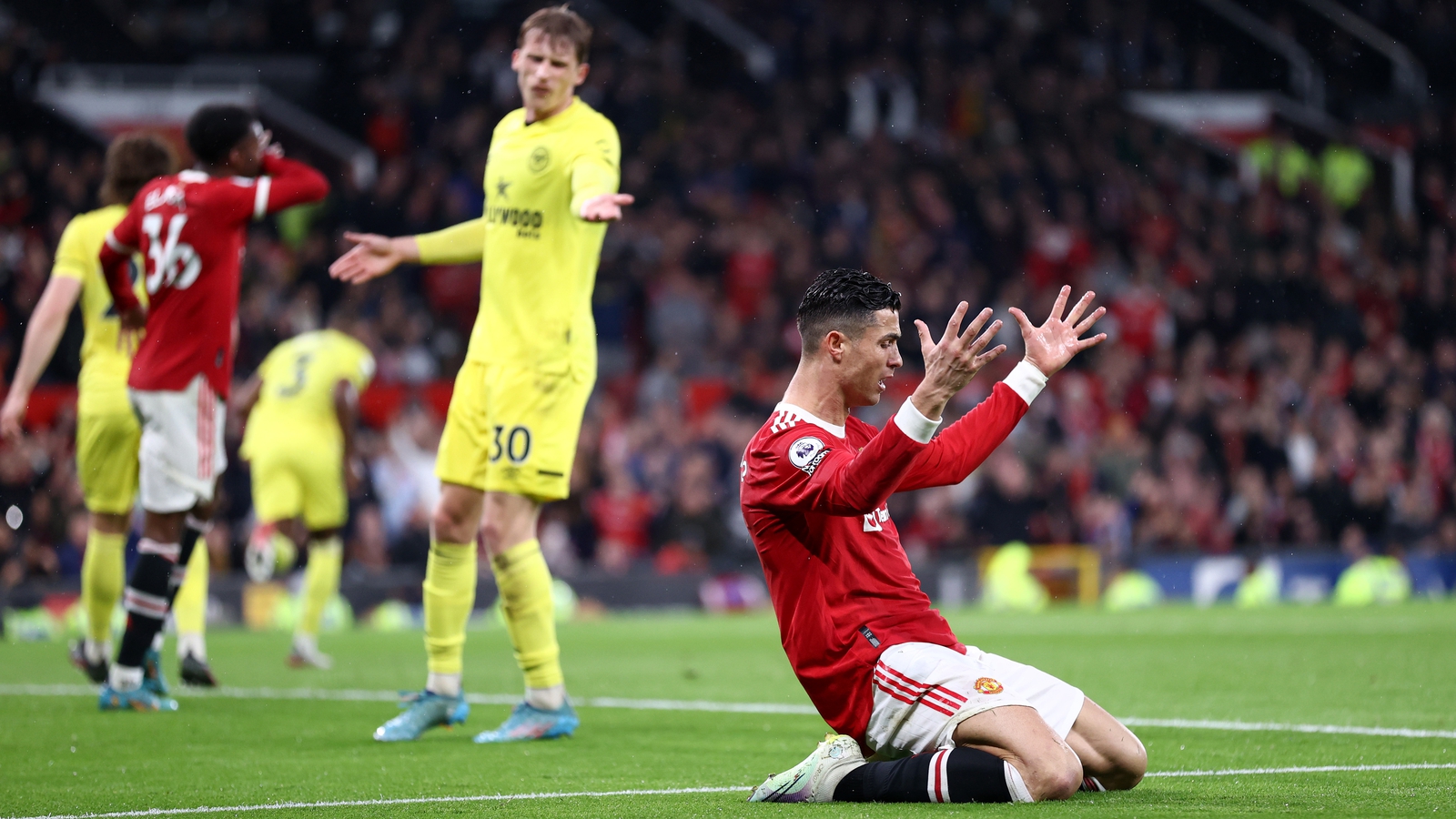 In a season of many downs last season, playing Brentford was a rare positive for United.

The last meeting between these sides was convincingly won by The Red Devils, yeah you’ve read that correctly.

Bruno Fernandes turned in a Elanga cross to give United a lead within 9 minutes before Cristiano Ronaldo doubled the lead from a Juan Mata pass.

Raphael Varane scored his only United goal to give United a 3 goal win and take home all three points, the last points picked up of that season. 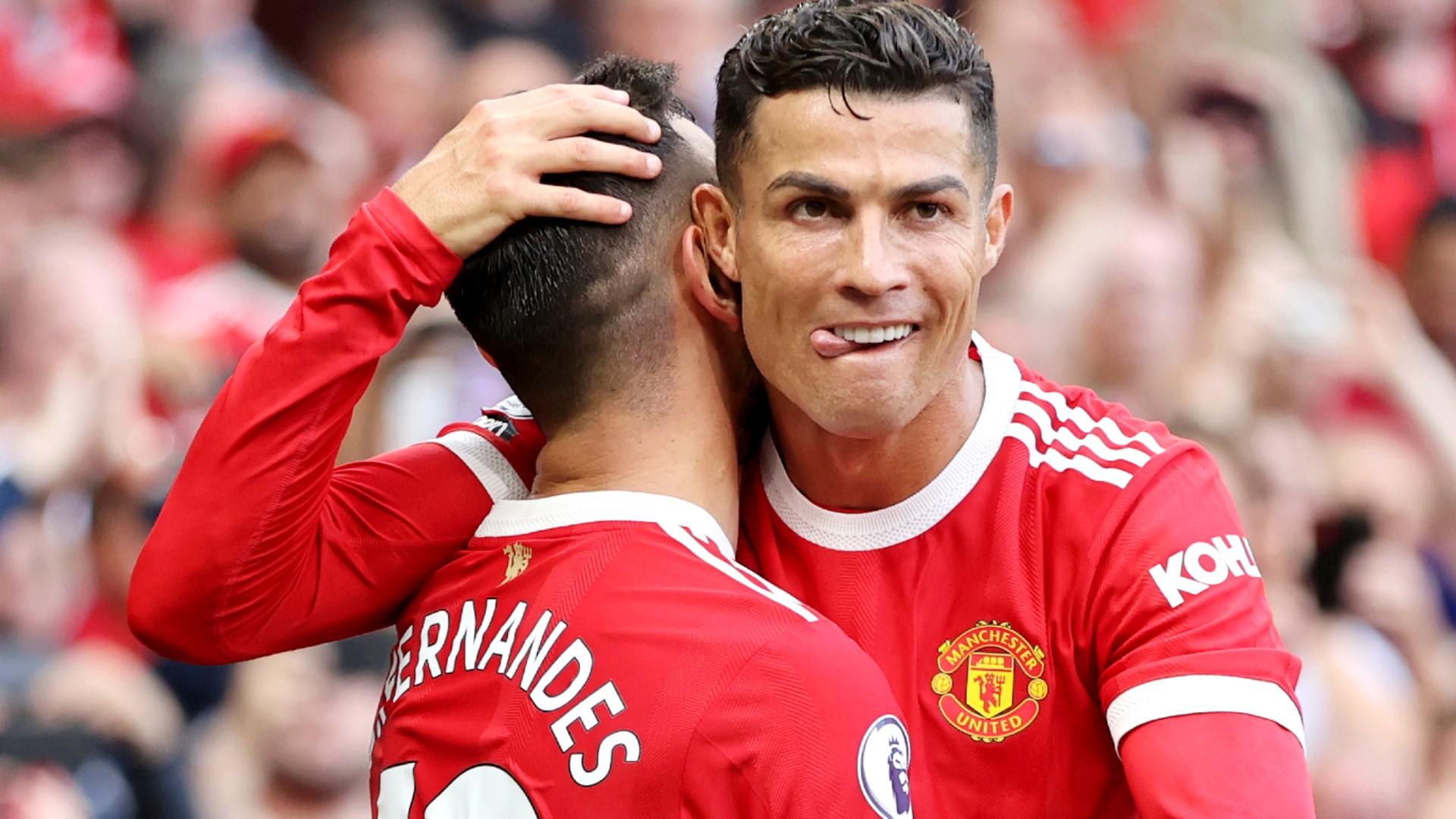 Man United only have one injury concern for the trip to London with Anthony Martial still out with an hamstring problem.

After losing to Brighton I’m expecting a few changes from Erik ten Hag.

The first switch from last Sunday’s starting XI is Malacia in for Shaw.

Luke failed to impress against The Seagulls so I can the Dutch coach swapping in his first summer signing in at left back.

The second change has to come in midfield and following on from a diasterclass last weekend, Scott Mctominay shouldn’t be anywhere near the lineup against Brentford.

I would lean on a more attacking approach and I think ten Hag will agree so Fred, Eriksen and Bruno as a midfield 3 is the prediction.

The front three will likely be Rashford, Ronaldo, Sancho as we don’t have many further options in that department.

Brentford are currently dealing with three main stream injuries with Sergi Canos, Ethan Pinnock and Ajer all on the sidelines.

However, The Bees will be boosted by the arrival of Mikkel Damsgaard who will likely make his debut on Saturday.

The Brentford predicted team can be seen below:

This will be an even contest and won’t be easy for either team to walk away with 3 points. I am going to lean on the side of optimisim and go a 2-1 win for Man United. Fingers Crossed.

Will Man United take 3 points back to Manchester? Let us know your predictions down below.