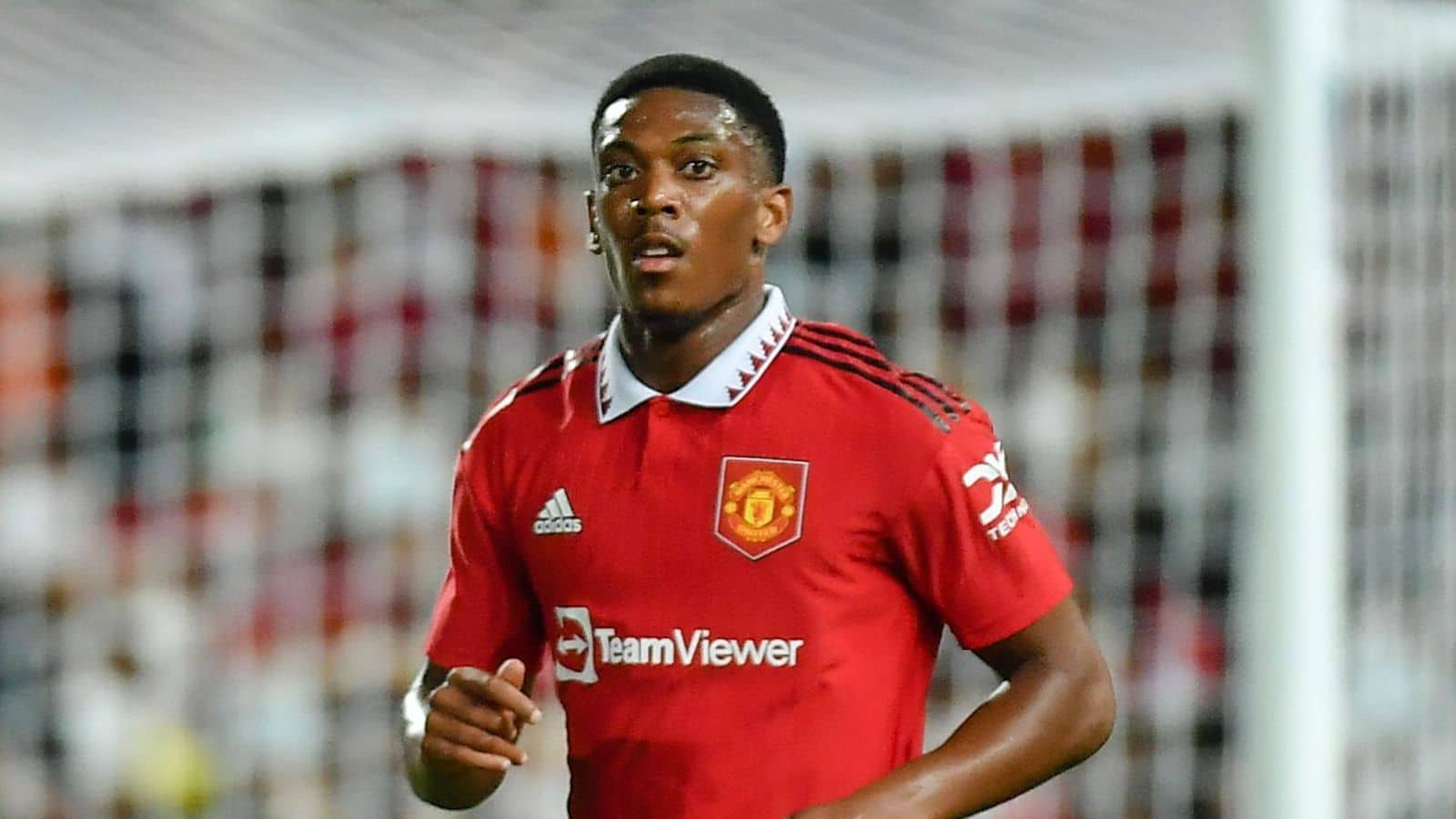 Manchester United have been dealt a major injury blow before the Premier League season begins this weekend.

French striker Anthony Martial has suffered a slight problem with his hamstring sidelining him for the opening game against Brighton on Sunday.

Laurie Whitwell of The Athletic reported this news earlier today;

The 26 year-old has enjoyed a good pre-season in which he netted 3 goals.

The Red Devils are currently struggling with a lack of depth in the forward positions especially with the circus around Cristano Ronaldo. 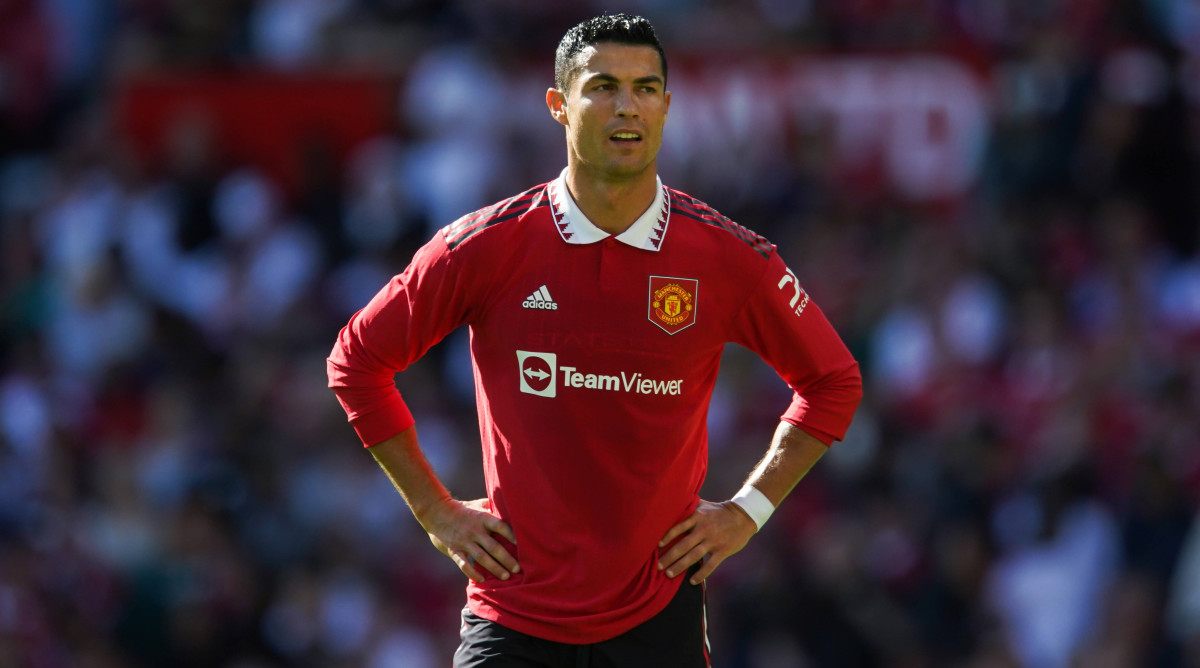 The 37 year-old returned to action in a 1-1 draw with Rayo Vallecano on Sunday while making headlines for leaving Old Trafford before the full-time whistle.

The Portugal international expressed his desires to leave the club earlier in the summer.

Marcus Rashford and Jadon Sancho are the only two experienced forwards up to full sharpness for the new PL campaign.

Erik ten Hag may have to look to Anthony Elanga, Amad Diallo and Facundo Pellistri for reinforcements this weekend.

While the severity of Martial’s injury is unclear, it is expected that he will be fit for United’s first away fixture against Brenford next Saturday.

Who do you see starting up front this Sunday? As ever, let us know down below.