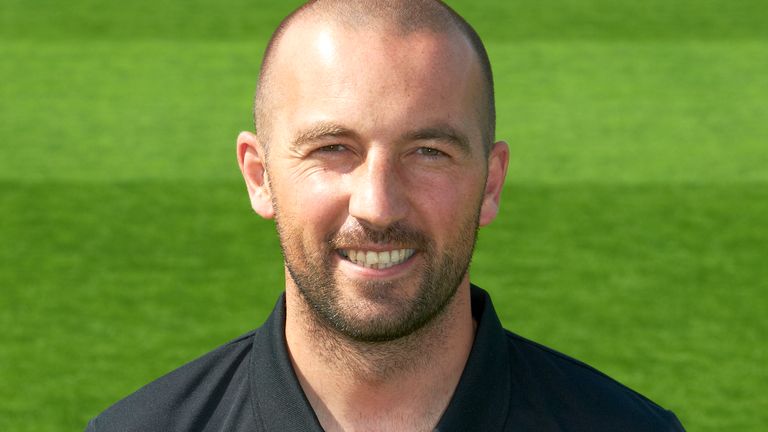 Former Man United academy coach Andy O’Boyle has returned to the club after 16 years as he is appointed deputy football director.

O’Boyle will leave his current position as head of elite performance at the Premier League to take up his new role.

ℹ️ Andy O’Boyle has been appointed as our Deputy Football Director.

He will provide support to John Murtough, Football Director, in driving the club’s football strategy across the first team, Academy and women’s team.#MUFC

Andy, who has previously worked at Liverpool as a fitness coach, released a statement following the news.

“I am thrilled to be rejoining Manchester United at such an exciting time for the club, as the first team prepares for a fresh start under Erik Ten Hag and the academy and women’s teams go from strength to strength.

“Whilst it has been a privilege to serve the Premier League for the past five years, I can’t wait to get started at United and play my part in creating the right environment for football success.”

He will serve as the right hand man for lead football director John Murtough who was appointed in March of last year.

“We are delighted to to welcome Andy back to Manchester United to take up this important role in the club’s leadership.

“Andy has experience across all technical areas of football, from fitness and sports science to scouting and recruitment.

“This will make him a valuable addition to my team at Carrington as we continue to strengthen leadership and strategic planning across all our football activities.”

This summer is a cruical one as Man United look to begin a rebuild under new boss Erik Ten Hag.

The club are continuing to shake up the backroom staff despite Ralf Rangnick leaving the club last Sunday. 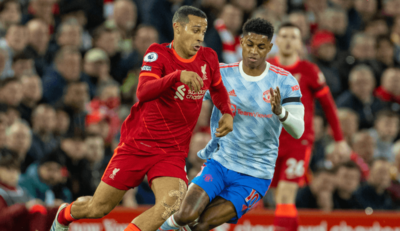 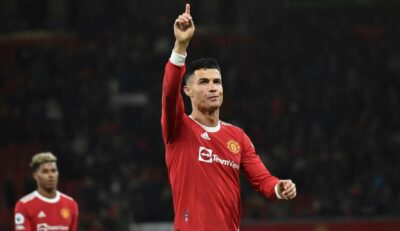