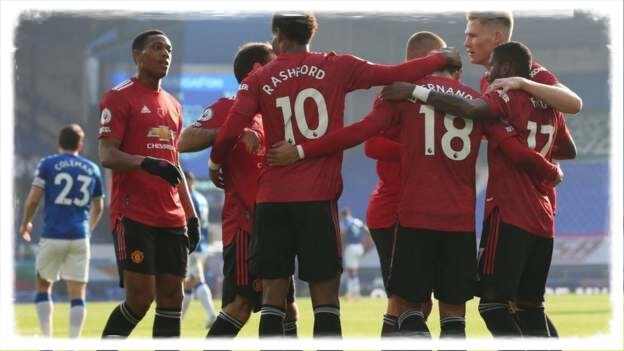 It’s really hard to formulate an unbiased and mature opinion on Man United at the moment with each win being overshadowed by the sense of a looming loss on the horizon.

Everton was a game that Ole had to win, plain and simple and even a draw would edge the axe ever closer towards him and with a 2-week international break where in danger managers tend to be sacked, the Goodison Park victory might prove a critical result in the long run.

I’m not going to ask whether Man United are back or if this could be a turning point because we’ve been here far too many times before but it is nice to see in an international break with a win rather than a 6-1 battering.

Was it a glorious performance? No, it wasn’t. Was it what it needed to be? Yes, it was. With that being said, let’s look at all the ups and downs from the Everton dub which may have just extended Ole’s tenure at the club. 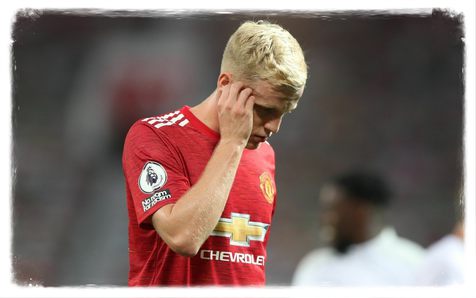 Press an F in the chat for Donny Van de Beek. The guy just can’t get a break. Well in fact he can get a break, he gets too much of one. What he doesn’t get is deserved game time. It’s very evident that Solskjaer didn’t want Donny and the Norwegian is struggling to put him in the team consistently and opts for literally anyone over him.

I don’t know whether it’s because Ole thinks it’s him or Bruno or whether he is blind to what everyone else can see. He is a star player and needs to play way more than he currently is and if not then I wouldn’t be surprised in the Dutchman’s United career ends within a year of it starting.

DOWN – MATA ISN’T BUILT FOR THIS ANYMORE

Firstly, I’m not taking anything away from Juan Mata’s career because he has been brilliant throughout his years and he can still serve a purpose but playing him twice in one week in a Champions League and Premier League game is trying to force blood from a stone. Mata just can’t perform at this level anymore. An occasional game in the PL or the UCL is fine but this growing reliance on the Spaniard isn’t where the club should be going. Ole needs to stop selecting Juan Mata for big games like this because it nearly cost us.

It seemed very stupid to have Victor Lindelof marking the aerial threat of Calvert Lewin when we have our £80m defender who was bought for his heading and physical side as a free man. I mean that situation didn’t shine the Swedish international in the brightest light, but he wasn’t just that. Victor just looked like he was a few steps behind Everton and everything they did he reacted to a second later. Thankfully, it was a good defensive performance overall but Lindelof is proving to be a bigger weakness in that backline week by week.

DOWN – STRIKEFORCE WITH NO REAL FORCE 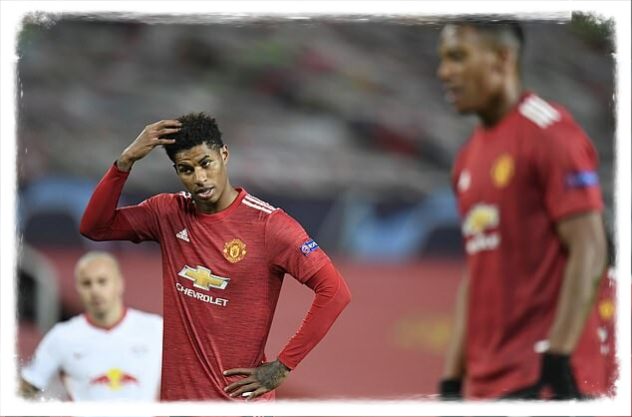 Both Marcus Rashford and Anthony Martial could have easily stepped up to the plate and performed like Bruno did but the attacking duo were just not at the races today. Marcus tried to do too much and carry the attack on his own while the chances Martial had were wasted by the Frenchman. You can tell the team is better with Martial in it but in terms of individual performances, both talents failed to deliver on the Merseyside pitch.

Are you sat down? If so, you may want to because what I’m about to say might shock you. Harry Maguire was solid today. Yes, our Harry Maguire.

I have been very critical of Harry Maguire in recent months for his constant disappointing performance and lack of leadership but today I saw glimpses of leadership and moments of why we spent £80m on the human Easter Island head. He was commanding in our box and headed out every ball that came his way as well as driving the ball forward when at his feet. I’m on my knees for this style of performance on a more regular basis for the English defender. 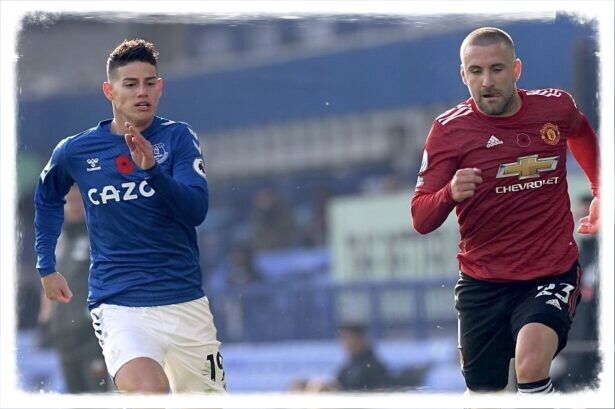 We all knew Luke Shaw was going to get a long-term injury at some point this season but it’s still a hard pill to swallow when he is on the form of his United career. He was one of our best players against Istanbul in midweek and same goes for Everton on Saturday. He was defensively solid as well as contributing in the attacking sense as well. His assist for the Fernandes header was pinpoint and is what we want to start seeing more of from the left back. Unfortunately, that looks unlikely following his hamstring injury he looked to sustain during the Toffees clash.

However, every cloud has a silver lining and that silver lining is Alex Telles who will come in off the back of this injury and hopefully offer United more creative freedom.

UP – THAT MAN FRED AGAIN

Fred has been superb these last few weeks and has really found his stride. While with Scott Mctominay you get a mixed bag of displays, Fred offers a far more consistent performance week from week. Let’s not get ahead of ourselves, the Brazilian is far from the finished article but game by game he is improving and is proving to be another option in that ever-growing midfield.

UP – SAVING A SINKING SHIP 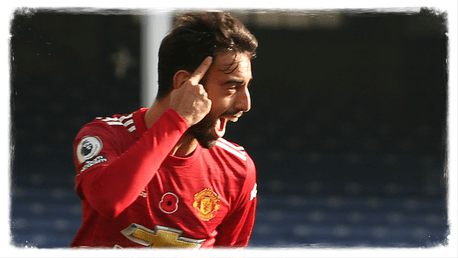 When many begin to doubt him, he pulls out that.

Some fans in the fanbase started to question whether Bruno was overhyped but the Portuguese international proved everyone wrong today and has saved Ole’s job for now. It was a weird game for Fernandes as he was involved in almost everything about the game but his two goals where the signing moments all before his unselfishness to lay in Cavani for a first United goal in the 90th minute.

He is just phenomenal and proves how much of a leader and big game player he is turning into. Give him the armband now Ole.

UP – EL MATADOR HAS ARRIVED 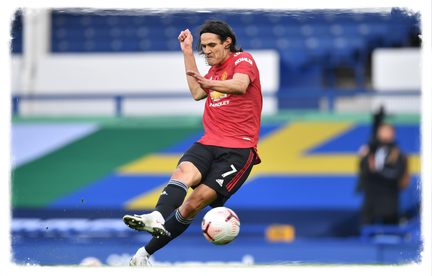 Look, Edinson Cavani wasn’t the ideal signing and in the moment I along with all the other United fans were angry and felt let down by the board. While that feeling is still very true, Cavani is a far better option than Ighalo and will get you a goal if needed.

Yes, the timing was poor and the wage is astronomical but he will do a job and he put the game to bed with an easy finish. As Bruno said post-game, that goal will give Edinson a lot of confidence going into a tough crucial part of the season for United post-international break. El Matador has arrived and he is seeing red.

What did you make from this game? Are you Ole In or Ole Out? Let us know in the poll below